Who Exactly is Saved by Jesus?

Posted on March 8, 2019 by poolsandpastures 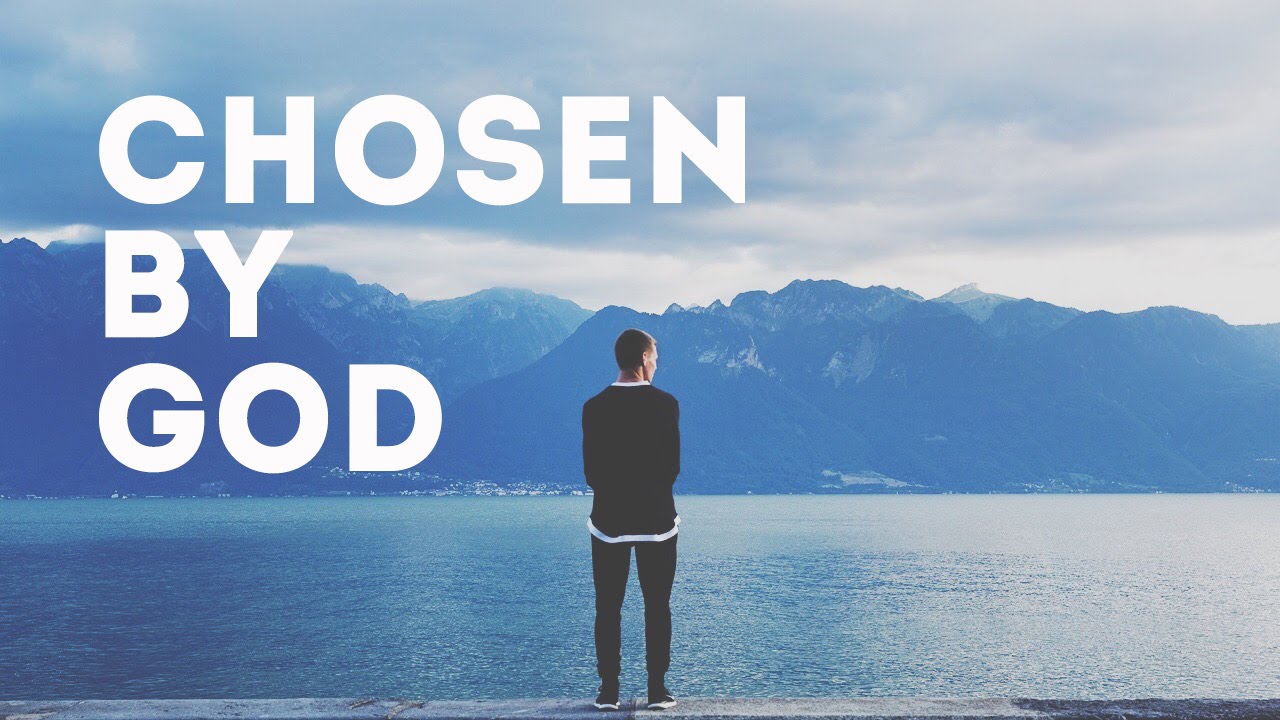 …We have to let God be God. His ways are not our ways (Isaiah 55:8) and we’ll never fully understand the mind of our sovereign and good creator. We have to trust him with our lives to work out all things for his glory and our good. We walk by faith in Christ and commit ourselves to sharing the gospel with other people so they can have the opportunity to place their faith in the Lord Jesus Christ as well…

We had a lively conversation during our Bible Study on Wednesday morning as we studied Westminster Shorter Catechism Question #20, which asks, “Did God leave all mankind to perish in the estate of sin and misery?” The answer is: “God having, out of his mere good pleasure, from all eternity, elected some to everlasting life, did enter into a covenant of grace to deliver them out of the estate of sin and misery, and to bring them into an estate of salvation by a Redeemer.”

Our teacher, Buzzy Elder, did a good job unpacking the answer in three parts – God’s motivation for his salvation, the subjects of his salvation, and his method of salvation. We were encouraged to hear that God chooses to save his people (us) from their (our) sin and its effects out of his own pleasure and that he accomplished this salvation through the person and work of the Lord Jesus Christ, our Redeemer.

As Buzzy prepared to move on to Question #21, someone asked the question, “Well, who is actually saved?” I thought, “Here we go” and chuckled a little. Buzzy answered the question well and then led lively discussion about the doctrine of election that resulted in varying degrees of confusion, frustration, clarity, and concern among the group.

The Doctrine of Election is one of the most discussed — even rejected — doctrines of the historic reformed faith. I believe this is because it forces us to draw a hard line between the just and the unjust, between those who are being saved by grace through faith and those who aren’t. We simply don’t like to think in such black and white terms.

Absolute religious truth offends our modern sensibilities. Whether we realize it or not, we have all been shaped by the philosophies of contemporary American civil religion, which teach that all men, women, and children are relatively good and walking in the same ultimate direction. Religion’s role is therapeutic in that it helps its adherents to feel happier, more relaxed, fulfilled, and healthier. Thus, no one religion is better than any other, for they all fulfill the same function: to help an individual get farther down the road to where we are all going.

The Just and the Unjust

But there is a difference between the just and the unjust, isn’t there? The Bible clearly distinguishes between those who profess faith in Christ and those who don’t (Matt. 7:13-14). Those who do (Christians) are just and those who don’t (Non-Christians) are unjust. The just and unjust aren’t going to the same place; they aren’t walking in the same direction. The just will receive eternal life with God and the unjust will receive eternal destruction.

Does this mean that Christians are inherently different than non-Christians? No. We are all the same. We have been created equally in the image of the same God. And, we have all sinned against our universal creator, as the Apostle Paul wrote to the Romans, “for we have all sinned and fallen short of God’s glory” – his holy standard (Romans 3:22-23). So, what makes the difference between the just and unjust? Faith in the Lord Jesus Christ made possible by the grace of Almighty God does. The just have trusted the Lord Jesus Christ and thus been made right before God through his life, death, and resurrection, while the unjust have not trusted Jesus and so remain unreconciled to God in their sin.

Therefore, we’re all equally guilty before God in our sin with our rebellious hearts, but God freely chooses to redeem his chosen people in his grace. And, he has the authority to do it however he wants to do it. He can redeem all, none, or some of those who’ve sinned against him simply because he is God. That is his prerogative, and it cannot be taken from him.

Because we understand that salvation is God’s sovereign prerogative, our objection to the doctrine of election isn’t theoretically with God’s authority to save whom he wishes; rather, it is with our often precarious experience of his salvation in this life. We typically express our concern in two questions. First, there is the question about us personally: How do I know that I am elect? The answer is simple: If you have placed your faith in Christ and repented from your sins, then you are elect, for only those who are elect will be converted to faith in Christ. If your testimony is that you have been saved and transformed by grace through faith, then you are counted among the elect. In this sense, the doctrine of election is a doctrine of assurance (Eph. 2:1-10).

Second, there is the question about other people – our friends, our family members, people all over the globe. Are they elect, and if they are, how do we know it? The answer is two-fold. If they have placed their faith in Christ and repented of their sins, then they are in the number of the elect. Plain and simple. But, if they haven’t placed their faith in Christ, we don’t know if they are elect or not. God hasn’t published a list. However, we do know that they will never know the joy of salvation unless they are told of the good news of Jesus Christ in the gospel and are given the opportunity to place their faith in him and repent of their sins. In this sense, the doctrine of election is a doctrine of motivation for Christian missions (Rom. 10:14-17).

In conclusion, we have to let God be God. His ways are not our ways (Isaiah 55:8) and we’ll never fully understand the mind of our sovereign and good creator. We have to trust him with our lives to work out all things for his glory and our good. We walk by faith in Christ and commit ourselves to sharing the gospel with other people so they can have the opportunity to place their faith in the Lord Jesus Christ as well, all the while holding fast to the biblical truth that “God having, out of his mere good pleasure, from all eternity, elected some to everlasting life…”